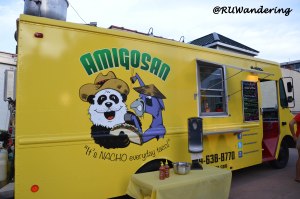 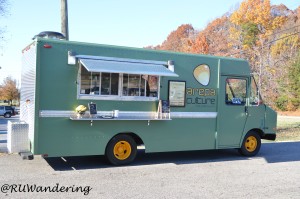 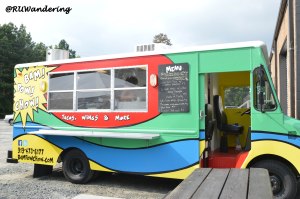 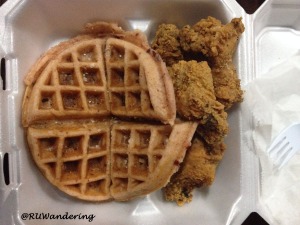 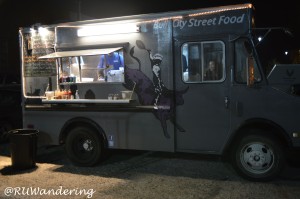 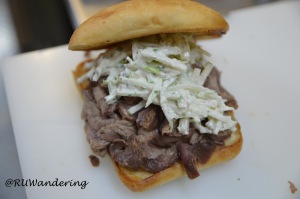 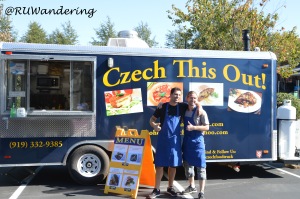 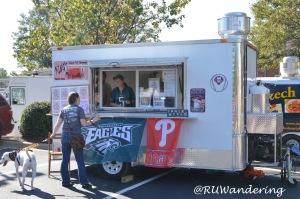 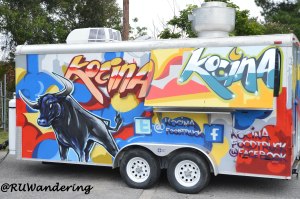 This truck focuses on South American tapas and cuisine.  For those who watch Sunday morning TV, you may recognize Chef JP on Hola NC.  The show is locally produced on FOX 50 on Sundays at 10:30 am.  Chef JP presents his delicious creations, where you wish it was Reality TV (i.e. can I just pull the meal off the screen).

Chef JP posts many of his creations on Facebook and Twitter. So you can see the empanadas in their various food prep stages.  And if you suddenly become hungry, I warned you he posts food on his social media.  You can catch them on Twitter @kocinafoodtruck,  Facebook, and Instagram @kocinafoodtruck.

Check out their Behind The Wheel 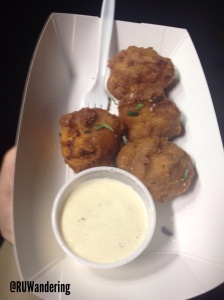 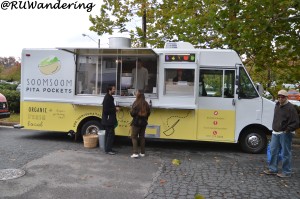 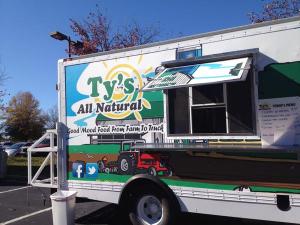